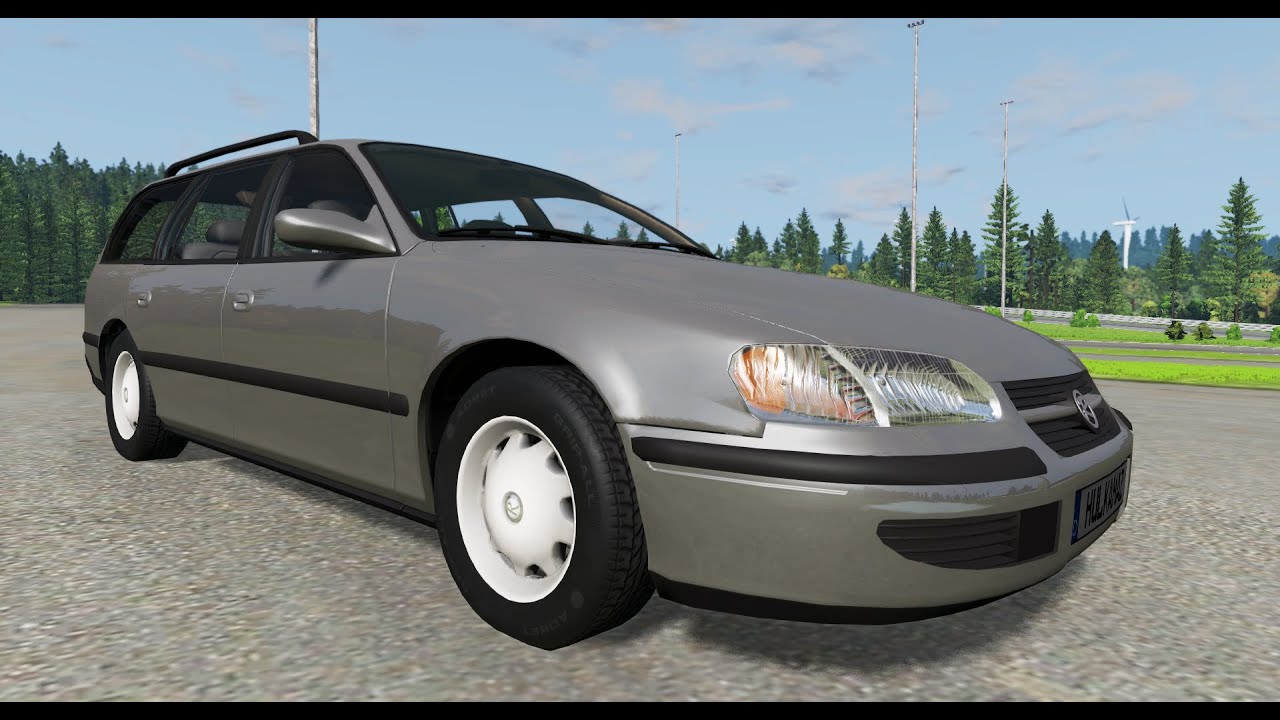 The debut of the Opel Kadett took place back in 1936. Externally, the car resembled a smaller copy of Olympia, known at that time, but with modifications and changes in the design of the monocoque body. Kadett was offered in two flavors

It had the same suspension, rear axle and steering as the Olympia. The exterior featured headlights combined in an American style with a bonnet and radiator grille.

The equipment of the first generation Kadett was very simple, even bumpers and a windshield wiper on the passenger side were offered for an additional fee. 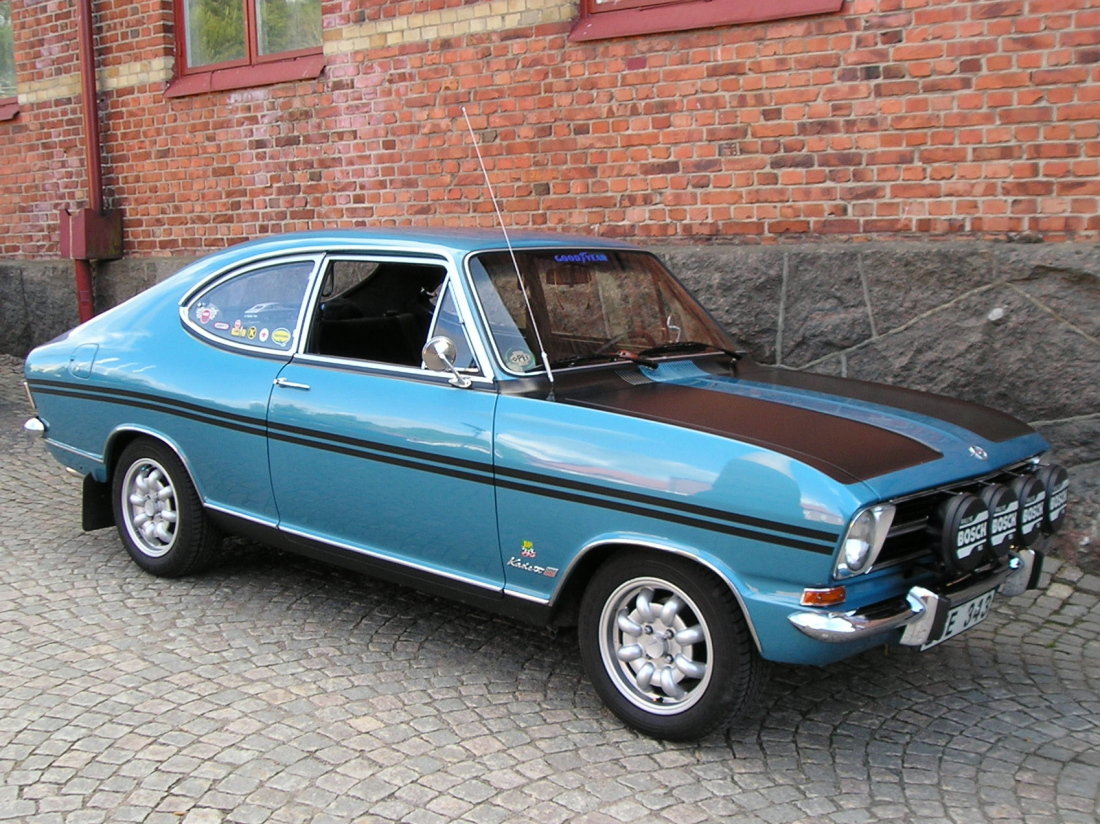 After the war, the Opel factories were completely destroyed. Part of the equipment for reparation plants was transferred to the Soviet Union. The pre-war Kadett model began to be produced in the USSR under the brand name

Three body types were offered for the new model

The process of development of the automotive industry in the 60s had already taken shape, and according to the established rules, the models remained on the assembly line for no more than 5 years, and then either underwent restyling or were replaced by a new model.

Therefore, in 1965, the Kadett appears with the index B. The car was offered with 2- and 4-door bodies. It noticeably added in size and had a capacity of 40 to 90 hp. Despite the unsightly appearance, it was in great demand.

In 1972, the Kadett C debuts, represented by coupe bodies, 2 and 4-door sedans. During production it underwent some changes.

In 1979, the first front-wheel drive Kadett with the D index appeared. Thanks to its economy and practicality, the car won its place in the C segment, that is, among the Golf-class cars. What’s more, this boxy, transversely engineered car helped Opel weather the economic crisis.